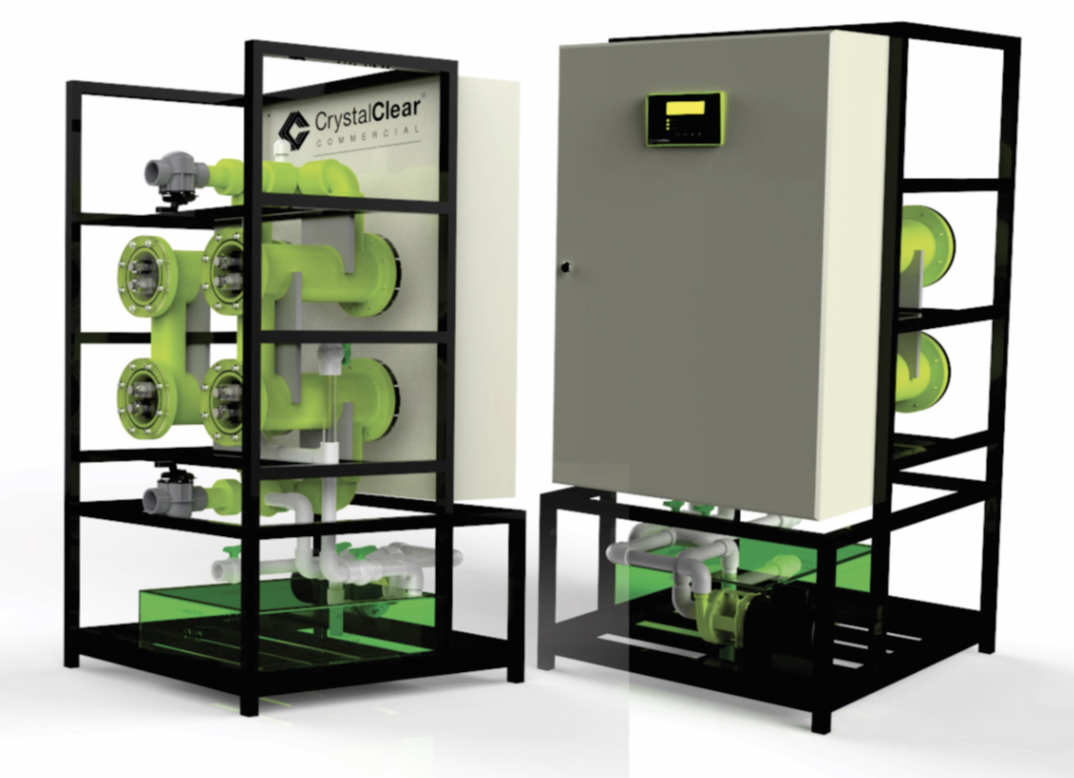 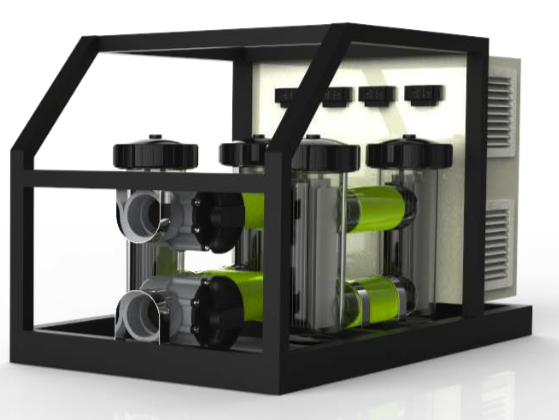 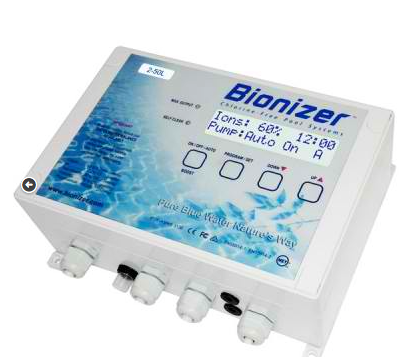 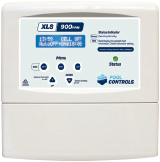 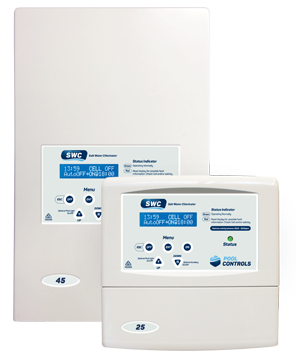 Not all water sanitation is created equal

Chlorine is a globally recognised sanitiser for swimming pool water. It removes potentially lethal, pathogenic organisms and ensures the water is safe to swim in.

Unfortunately not all water sanitation methods are created equal, and regardless of the method used, some residual sanitiser is vital for protection against waterborne pathogens.

Today, there are two methods for providing a chlorine residual, which are manual chlorine dosing and inline chlorine generation via electrolysis.

But what is the difference between the two methods and how do they compare?

The main difference between manual chlorine dosing and inline chlorine generation is how the chlorine is produced, stored and introduced to the pool water. Tests prove that it is virtually impossible to sustain the correct level of sanitation using outdated old fashioned and dangerous manual dosing. Don’t worry there is technology that can help.

In a process known as electrolysis, water passes through an electrolytic cell converting minerals and salts to sodium hypochlorite (commonly known as liquid chlorine). The chlorine is then distributed directly into the pool water, keeping it clear and bacteria free at all times

Pools disinfected via electrolysis are known as ‘salt-water swimming pools’.

Is your pool threatening your safety?

There are many risks associated with conventional chlorine dosing including the storage and handling of chlorine. It’s time to put a stop to it, once and for all.

Chloramines give chlorine a bad name.

While chlorine is globally recognised as an effective and efficient disinfectant, many people confuse chloramines with chlorine.

Chloramines or combined chlorine causes eye and skin irritation and even respiratory illnesses to pool staff and patrons, as well as undermining the efficacy of free chlorine.

Chloramines, and not free chlorine, are responsible for the distinctive strong “chlorine” odour. If not addressed, chloramines can build up to toxic levels which then contribute to poor air and water quality (particularly in indoor swimming pools).